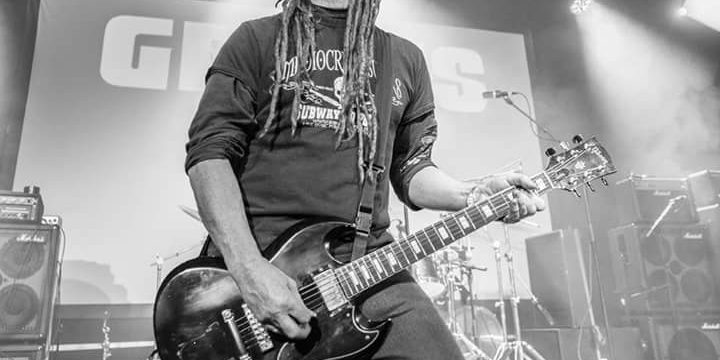 Chrome Molly have confirmed their line up for the forthcoming Graham Bonnet Band shows and appearance at the NWOBHM festival in December. Andy Barrott, formerly of Geddes Axe and Baby Tuckoo has joined the band on a permanent basis. Andy was also a member of the Mollies during the late ’80’s, playing numerous shows with them as rhythm guitarist and will take on the role in the revamped band, alongside original members Steve Hawkins and Nic Wastell, long serving drummer Greg Ellis and new lead guitarist Jon Foottit.
The band have a new album, Hoodoo Voodoo, released on Ear Music on 27th January 2017. The Mollies would also like to thank Sam Flint for his rhythm guitar work on the album which was produced by former Little Angels and current Fastway and Wayward Sons vocalist Toby Jepson. 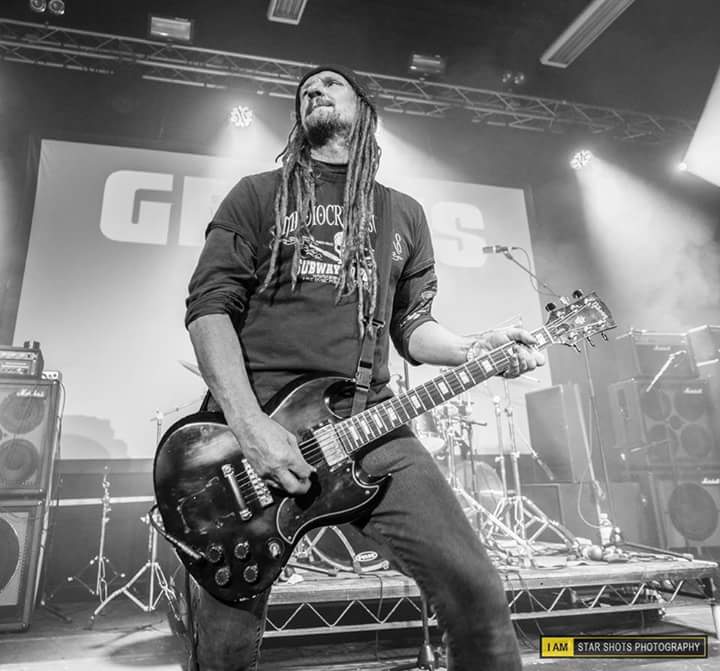